Steve Martin and Edie Brickell Team Up for Collaborative Album 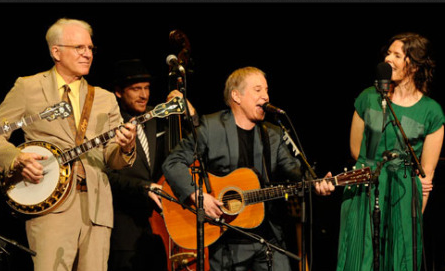