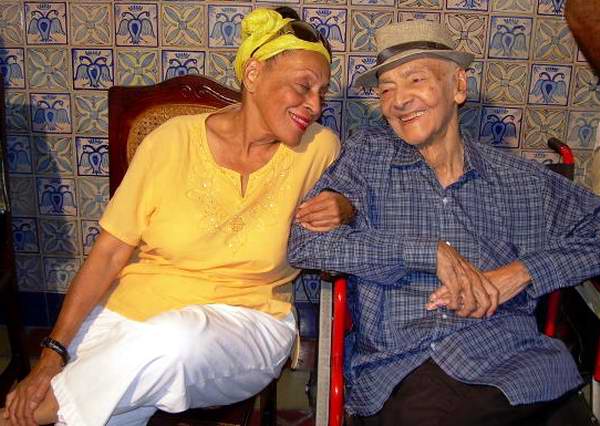 The ceremony took place at the headquarters of the Municipal Assembly of Popular Power in the old City Hall building.